This is your chance to learn about our brand-new programs, take a peek at some of our animated short films created by our students, and learn about grants and scholarships. Questions? Please email admission@cogswell.edu 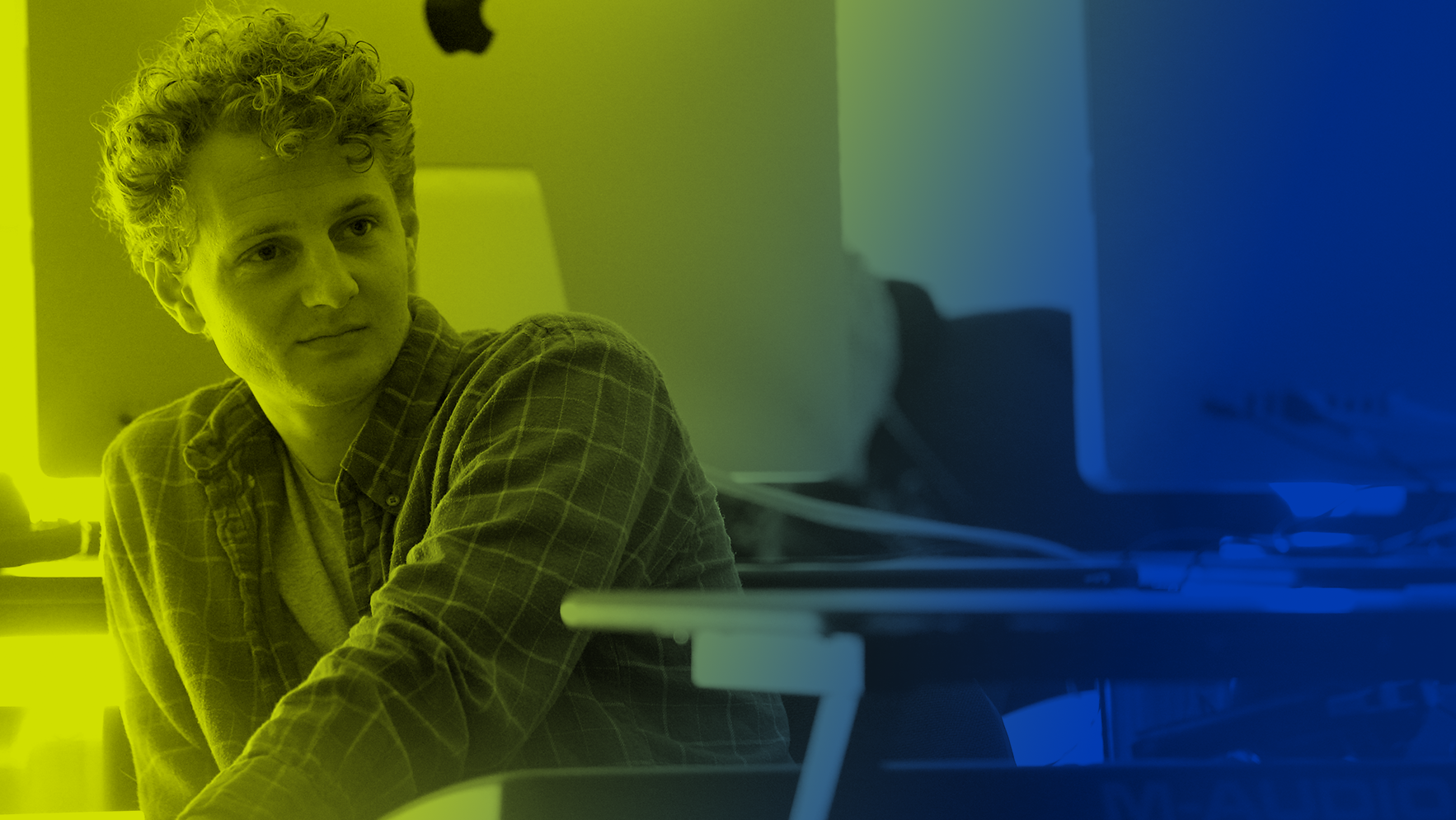 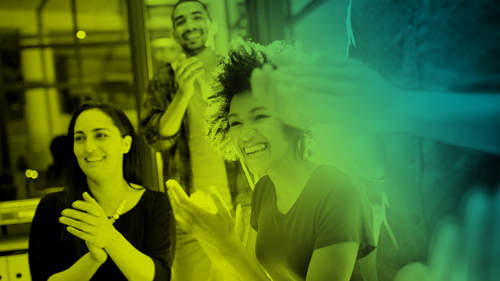