2017 has brought a multitude of different virtual reality (VR) devices to the market — each with its own capabilities and features. The scene can be intimidating for the uninitiated consumer or the new VR developer just getting started in virtual reality. While consumers may be wondering which virtual reality devices to add to their wish lists this holiday season, new VR developers should be asking themselves a different question: “What VR device should I be developing for?” VR is an exciting market to be a part of, but if you’re a newly aspiring virtual reality developer, it’s important to have a cursory knowledge of the various types of VR devices on the market before you take the plunge. The best known of the lower-end virtual reality devices is Google’s Cardboard, which essentially transforms any smartphone into a VR headset. Lower-end VR devices like Cardboard and Samsung Gear VR are usually quite affordable and are likely to resonate with a population that is already smartphone-addicted — meaning your virtual reality app or video will be accessible to the greatest number of people.

For a new developer, the biggest takeaway for these VR devices is that you need to keep it simple. Many of these virtual reality devices have very few control buttons. This means that their potential for interactivity is minimal. If your goal is to develop a VR app or game that focuses on high interactivity and motion controls, this is not the platform for you. But if you’re looking for say, a 360-degree video, then this is the platform you’ll want to get started with.

With proper computing processing and ample space to play, high-end VR devices like Oculus Rift, PlayStation VR or HTC Vive truly live up to their reputation. These virtual reality devices deliver unparalleled immersive potential, thanks to options like motion controllers — meaning that the player’s arm and hand movements can directly translate into a character’s motion on screen. If your VR development goals are leading you toward full simulation, virtual spaces that can be walked through and interacted with, or a VR game that requires complex control, this is the platform you’ll want to be developing for.

You can probably already guess the most glaring weakness of these higher-end VR devices — their barrier to entry. Not only do they have a high price point, but they also demand the most in terms of resources required for the full experience. Consumers would have to pay for the virtual reality device itself, as well as a computer or game console powerful enough to run it. If you develop for these high-end virtual reality platforms, keep in mind that your VR game or app is going to reach a smaller audience than with the lower-end VR devices.

Of course, there are also options that bridge the gap between lower-end smartphone holders and high-end VR devices. This is where virtual reality headsets like Google Daydream come in. These still require a smartphone to operate with, which is advantageous for you as a new developer. Like their lower-end brethren, these mid-range VR devices are highly accessible to consumers because these days everyone has a smartphone. Also, many people are excited enough by the VR craze that they will gladly spend another $80 to upgrade their Cardboard experience to one that is expanded by the addition of a sophisticated controller similar to the ones found on higher-end VR devices.

Other mid-range VR devices to look out for are stand-alone virtual reality headsets, like the ones recently announced by Microsoft for the Windows Holographic platform. They will have a price tag starting at $300 and allow users to walk around a room without requiring a powerful computer. Of course the experience will not match that of a Vive or a Rift, but for many consumers it will be close enough for only half of the price. And for you as a developer, they could represent a substantial slice of the VR market in the near future.

At first glance, a new developer might call a device with the accessibility of a lower-end VR system and the processing power of a high-end VR system the “perfect compromise.” However, I’d caution against being too quick to make that claim.

Mid-range VR devices aren’t a perfect middle ground. Sure, you get some of the benefits of both the low-end and high-end VR camps, but that means you have to tackle the problems they present too. With a mid-range virtual reality device you won’t have as many interactive options as the high-end VR systems, and you’ll also have to factor in potential issues like motion sickness, which isn’t as much of a concern for users of the milder, low-end experiences. Maybe the worst part about mid-range VR devices is that they come in numerous models, and so to develop for mid-range VR devices as a whole, you’ll need to consider each one individually.

So, what’s the best type of virtual reality device for a hopeful VR developer to start with? The correct answer is “all of the above.” Simply put, none of the virtual reality devices currently out there offer the perfect solution. That may sound cynical, but I find it ultimately hopeful — the best is always yet to come. The most important takeaway for anybody ready to take the plunge into VR development is to be prepared for anything. My colleague Tim Duncan always says that designers have got to acquire a “Swiss army knife” of skills when it comes to VR development, and I couldn’t agree more. Your best development days will begin when you’re ready to design or program for low-end, mid-range and high-end VR devices all at the same time — any one of these could be where the market is headed. After all, which sounds better: “I can develop for one VR device” or “I can develop for ANY VR device?” The answer’s pretty obvious. So, keep your designs flexible by creating ways to layer premium features on top of the most essential ones. 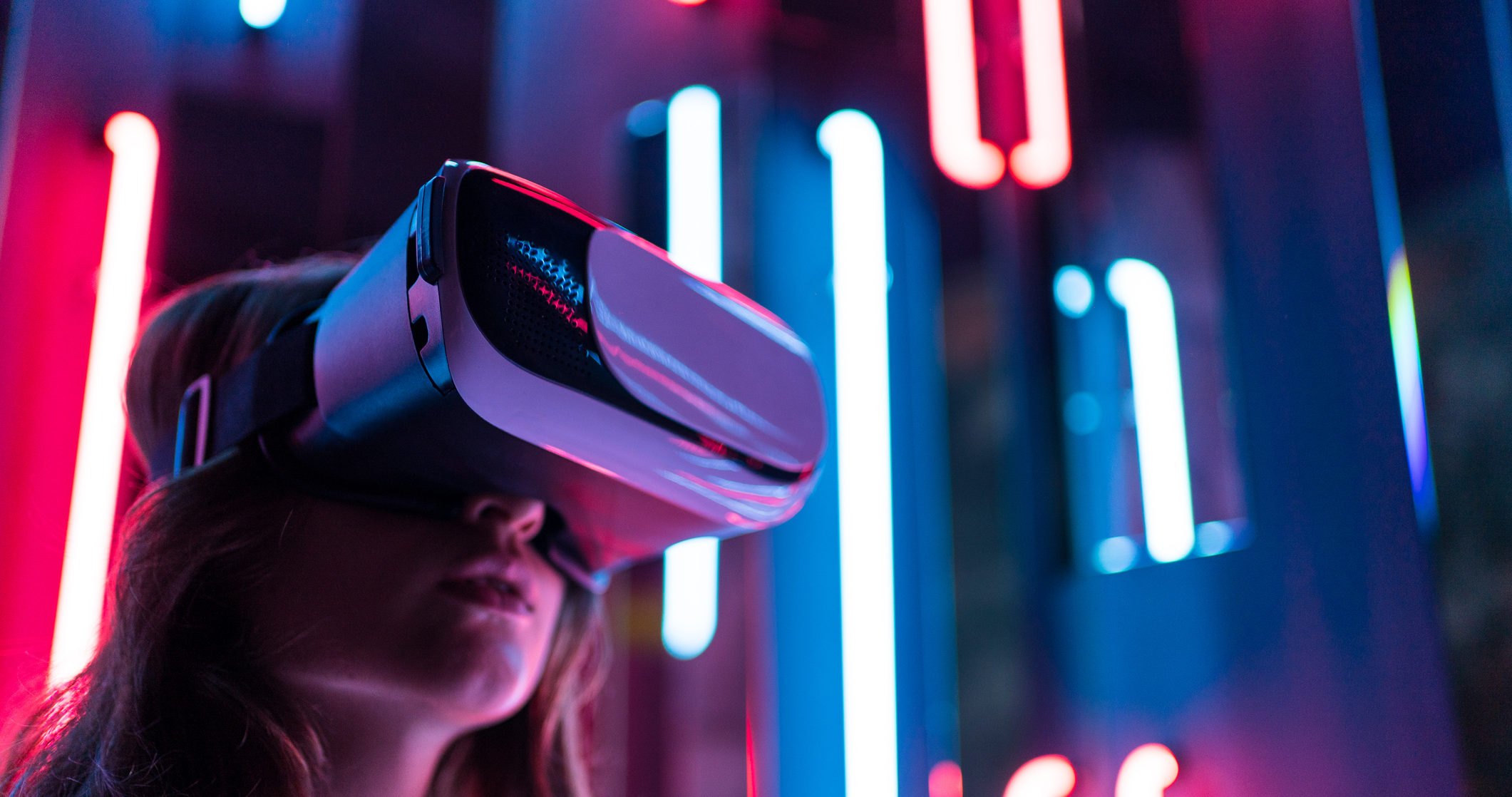 What is Software Quality Assurance?

Lifecycle of a Video Game: A Game Designer's Guide