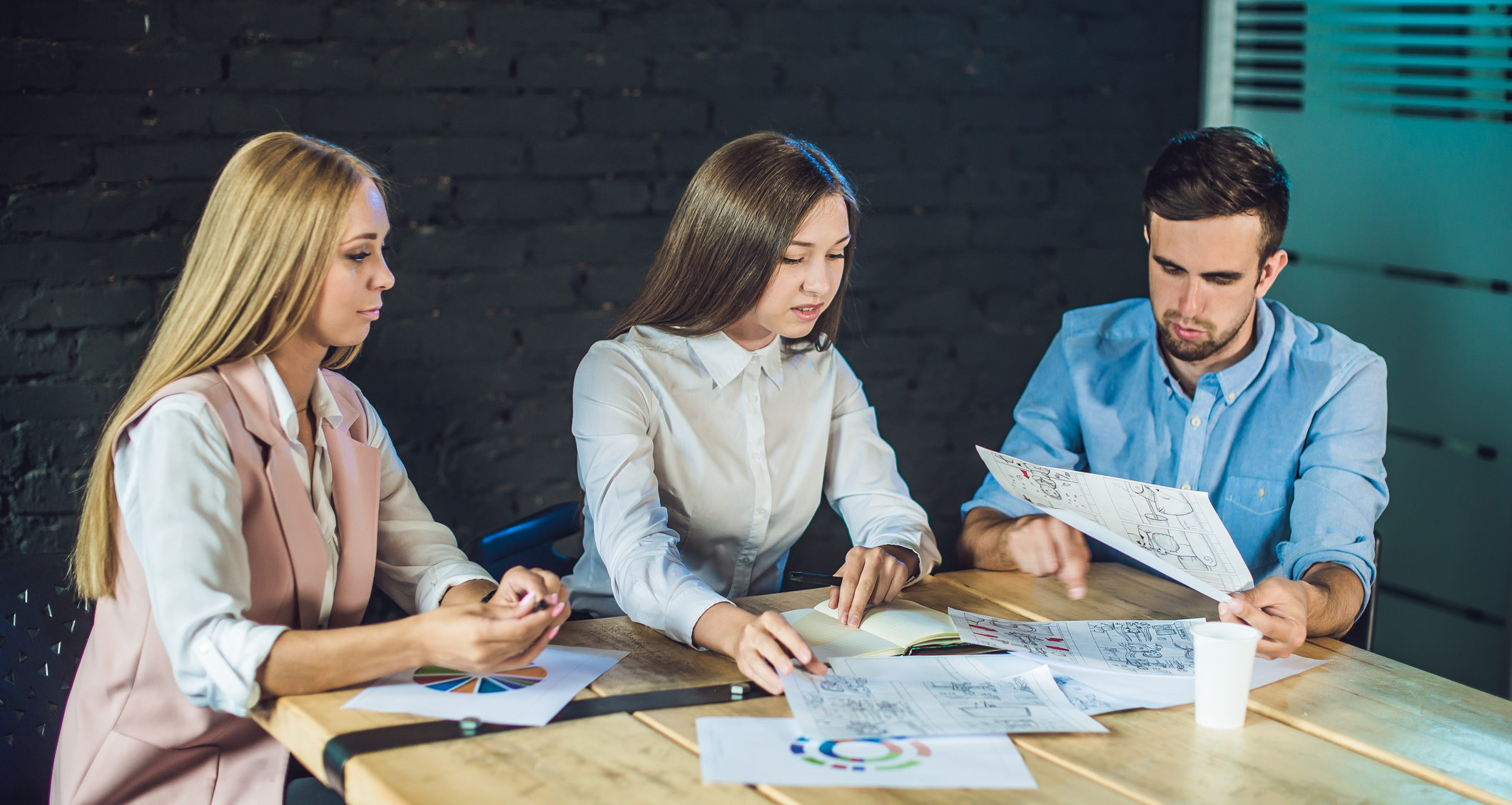 3D animation has become an integral part of modern entertainment. Video games, television shows, and movies all incorporate 3D animation. 3D animation can bring stories to life. So, how does a team of animators align their vision and get started on a project? The secret is storyboards. Storyboards help conceptualize what the final animation will look like. They will also make sure the final product meets the creator’s vision.

What is a Storyboard?

A storyboard is a series of drawings that provide a basic outline of the final 3D animation. Much like a rough draft helps plan out a written piece, a storyboard helps plan out a completed film or TV production. The basic premise conveyed by the storyboard will then be refined throughout the life of the project.

Storyboards and Their Relation to Comics

Storyboards are essentially just comic strips that are then converted into a 3D space. Each camera frame resembles a comic panel. The frame is then placed in sequence to form the basic narrative structure. The main difference between comics and storyboards is the amount of detail and care put into each drawing. Since storyboards are rarely seen by the general public, they don't need to be as polished as a comic. However, a storyboard does need to be detailed enough so that everyone on the production staff knows what is expected of them.

Conceptualizing 3D animation takes a process that uses storyboards to get buy in from all stakeholders. It starts with brainstorming and ultimately inspires investors to fund the 3D project. Following this process allows the storyboard to help everyone conceptualize the animation and prepare to create the final product.

When creative people are brainstorming, it can be a challenge to accurately convey ideas through words alone. Drawing storyboards is a great way to share a vision. Everyone on the creative team will take turns drawing their ideas in a short storyboard format. If a majority of the animators like the idea, they can choose to flesh out the idea further.

The storyboard format is an excellent jumping off point for bringing a concept to life. As long as the drawings are easy enough to understand, everyone on the animation team can start modeling the scene in 3D. This allows the team to quickly realize if the concept works in a 3D environment. If so, production can begin at full capacity.

A Concept May Not Always Work

Unfortunately, not all ideas are good ones. Whether the scene isn't engaging or just isn't feasible to model in 3D space, a storyboard will help the animation team discover this as soon as possible. It is important to identify bad ideas quickly, so resources and time aren't wasted. Entertainment is a business and millions of dollars are routinely on the line. Storyboards are the best way to ensure a project is economically feasible.

Storyboards are also an excellent way to get investors on board with a project. It can cost millions of dollars to fund an entire 3D animation that meets modern standards of quality. Animation studios of any size will eventually require the help of investors to bring their dreams to life. Of course, investors aren't going to throw their money at just anything. They will need to see a visual concept that piques their interest.

Much like storyboards help convey ideas to other animators, they also provide clear communication to investors. By giving the investor a clear example of what the final product will look like, an investor will understand what they are investing in. If they like the idea, they can invest.

Modern media is always created by a large team. It's not just the animators that need to know what the final vision should be. Actors, writers, level designers, environmental artists, and anyone else working on the production team will benefit from seeing the storyboard.

Both motion capture and voice actors will study the storyboard to determine how to play their assigned characters. The storyboard also ensures that their performance is aligned with the creator's intent. This helps reduce any friction that may arise during production. Minimizing the amount of conflict makes everyone's life much easier.

While creative directors and executive producers come up with the basic outline of the story, the dialogue in each scene is often written by a third-party. Viewing the storyboard allows a writer to create consistent dialogue that runs throughout the animation. By looking at future events, a writer can decide how to build up a character's personality and avoid plot holes.

Both movies and TV shows are often filmed out of order to save on time and resources. Directors rely on the storyboard to ensure they record every scene. It also helps them set up the correct camera angles to accurately portray each scene as intended. Video editors rely on the storyboard to view the proper order of each scene. A detailed storyboard also informs the editor which special effects to add to the 3D animation.

Many modern animations are in development for several years before completion. It is only natural that new staff changes during a project. These newcomers can quickly get up to speed by taking a look at the storyboard. The storyboard ensures the original vision will be carried out despite the number of new faces that work on the production. Staying true to the original vision is integral to keeping the investors happy. If a project does a dramatic 180, investors may pull funding.

How Does a Storyboard Get Created?

Since storyboarding is a common practice through the entire entertainment industry, the best way to create a storyboard has come down to an exact science. Here are the four main steps that all storyboard artists should use to convey their ideas in a clear and concise manner.

Every scene comes down to a series of camera takes used to tell the story. Storyboard artists make a list of every scene that they want recreated in a 3D space. Picking impactful scenes is an excellent way to divulge more information about the characters and objects A scene’s composition often determines how engaged the audience will be when watching the 3D animation.

Step #2: Sketching out the scene

Once the list includes all the scenes, it's time to start drawing. Each camera scene should be drawn in the exact sequence of the final product. While a professional artist is always recommended to create something more visually appealing, stick figures and simple shapes can suffice. The most important part is ensuring the storyboard clearly communicates what should be happening on the screen.

After drawing the basic images, it is time to add more detail. 3D animation is a visual medium involving a lot of motion. Static images without any detail will leave each scene up to interpretation. To make the vision clearer, a storyboard artist needs to convey movement. The most common way of doing this is to add arrows showing which way a character or object is moving. If the storyboard needs any additional props or set pieces, they can be drawn in as well.

Drawings can be good at sharing an idea, however sometimes visuals alone don't suffice. Adding words at the bottom of each storyboard panel can give some context to complex scenes. Mood, emotion, or specific dialogue helps so there is no confusion on what the final product should look like.

Before computers, storyboards were drawn entirely by hand. Hand drawn storyboards were hard to organize and could fall out of the originally intended order. Luckily, there is now an abundance of software that makes it easier than ever to create highly organized storyboards.

These storyboard programs provide templates that the artist can fill in. It saves time and removes any hassle caused by handling physical paper. Established studios will pay for advanced storyboarding software that helps organize an entire project, including the storyboard. While a free software doesn't provide nearly as many features, it is still far easier than drawing and organizing everything by hand.

Storyboarding is an integral part of any 3D animation. Before a project can begin, a detailed storyboard needs to be created and approved by the major stakeholders. Building a strong foundation through storyboarding will help you see your vision through to the end.

Did learning about 3D animation conceptualizing and storyboards interest you? You can experience what it's like being in the full animation and VFX pipeline in our Digital Art & Animation program. Our Digital Arts & Animation courses have been designed with input from industry connections, so University of Silicon Valley students learn the skills studios are looking for.